The Consult is a true crime podcast that examines behavior exhibited before, during, and after the commission of a criminal act. Consultants are retired FBI profilers.

Julia Cowley is a retired FBI agent and profiler. She spent 22 years in the FBI investigating violent crime, including serial killings and sex offenses, white-collar crime, public corruption, and civil rights. She was also a member of the FBI’s Evidence Response Team. Prior to joining the FBI, Julia was a Special Agent/Forensic Scientist with the Tennessee Bureau of Investigation. She has a Bachelor’s degree in Chemistry and a Master’s degree in Forensic Science. 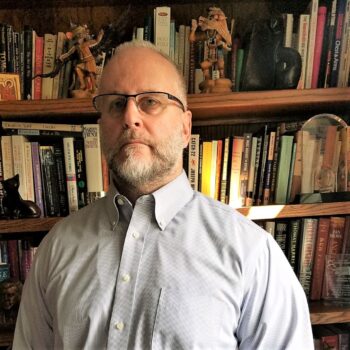 Robert Drew is a retired FBI agent and profiler. He spent 21 years in the FBI investigating violent crimes, (to include homicide, and sex offenses), and drug-related offenses.  As a member of the FBI’s Behavioral Analysis Unit, he provided analysis of violent crimes (such as serial murder and serial rape), to federal, state and local law enforcement as well as international law enforcement partners.  For 12 years prior to joining the FBI, Robert was a police officer  in southern New Hampshire.  He holds a Master’s degree in Forensic Psychology. 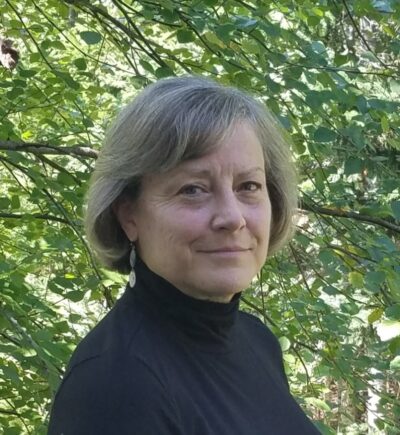 Susan Kossler Drew was an FBI Agent and profiler for 24 years. As a field agent, she investigated violent crimes, (including cold case homicides, serial murder, and violence against public officials), organized crime and public corruption. At the FBI’s Behavioral Analysis Units, she provided case analysis to local, state, federal, and international law enforcement investigators regarding violent crimes against children (sexual exploitation, assault/abuse and murder) and violent crime against adults (serial rape, serial murder, and unusual single assaults/murders). Before joining the FBI, Susan was a Park Ranger (Visitor Protection) with the National Park Service for 8 years. She holds a Master’s Degree in Psychology. 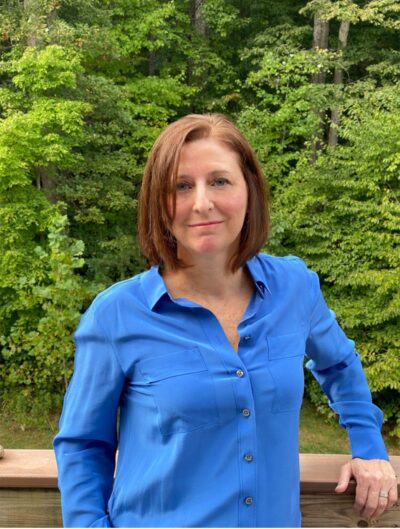 Angela Sercer is a retired FBI Special Agent and profiler. She spent 18 years in the FBI investigating criminal and counterterrorism offenses, specializing in domestic terrorism and lone offenders.  She was also a member of the FBI’s Evidence Response Team, conducting domestic and international crime scene investigations. Prior to the FBI, Angela was a Special Agent with the Bureau of Alcohol, Tobacco, Firearms and Explosives. She holds a Master’s degree in Criminal Justice.